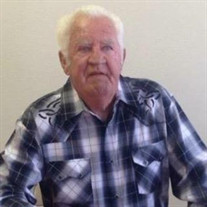 The family of Gerald Lee Sisson created this Life Tributes page to make it easy to share your memories.

Celebration of Life for Gerald “Jerry” Sisson age 77; of Clearwater,...

Send flowers to the Sisson family.